Garowe – The meeting, which is a bi-monthly meeting between the Puntland Presidency and the Directors General of Puntland Ministries and Independent Agencies, opened today in Garowe, the capital of Puntland.

The conference is particularly focused on implementation of TSA (Treasury Single Account) , in order to unificate the accounts of Government Ministries, Department and Districts and to direct government projects.

The Director General of the Puntland State of Somalia, Mohamed Abdirashid Ali, who addressed the gathering explained the purpose of the conference.

Mr. Mohamed Abdirashid, who chaired the conference, shared with the Directors General of Government Institutions a continuous collaboration plan in order to improve government services to the community and that there is an accountability for ongoing work as part of the government’s Goal.

Deputy Director of the State Bank Aniso Abdirahman and the Accountant General of the Government Omar Salah Adan spoke about the unification of accounts of government ministries and agencies.

The Director General of the Puntland Ministry of Finance, Mr. Faisal Abdullahi Warsame, stated  that government ministries and independent government agencies will open an account at the State Bank by the end of this month as part of the plans is to implement unified account between the Ministries and Puntland Government Agencies 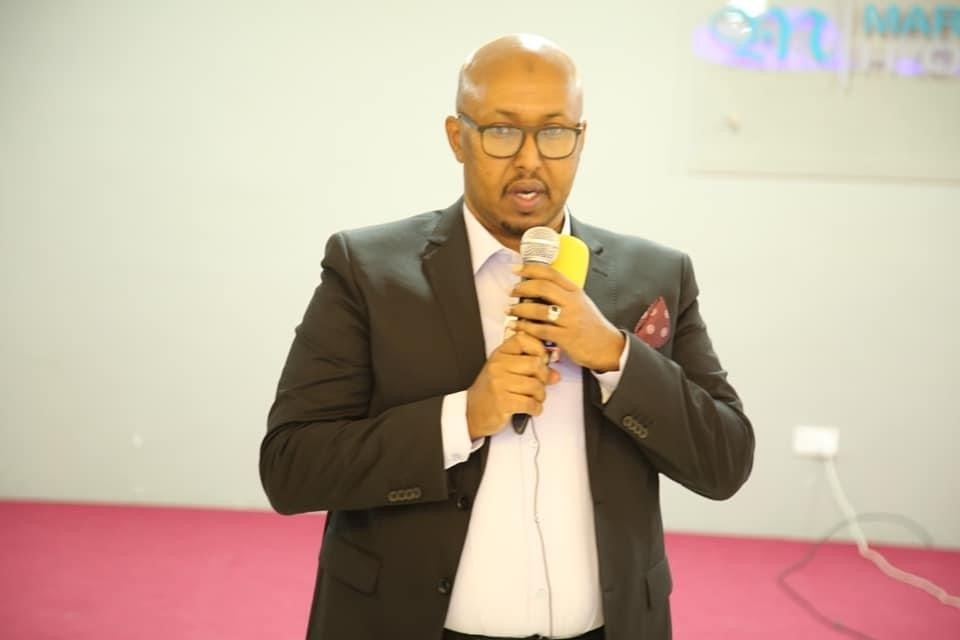 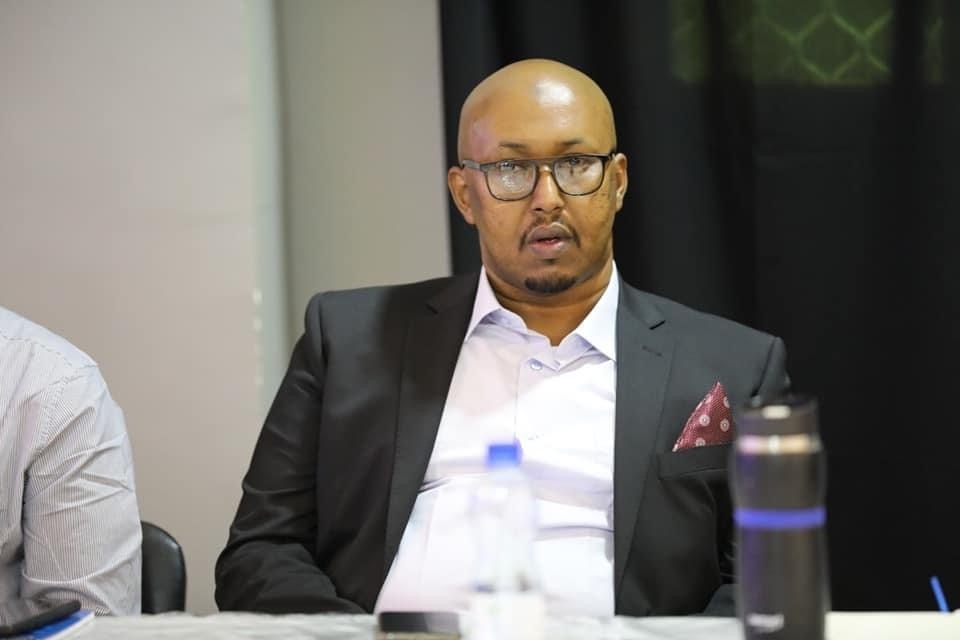 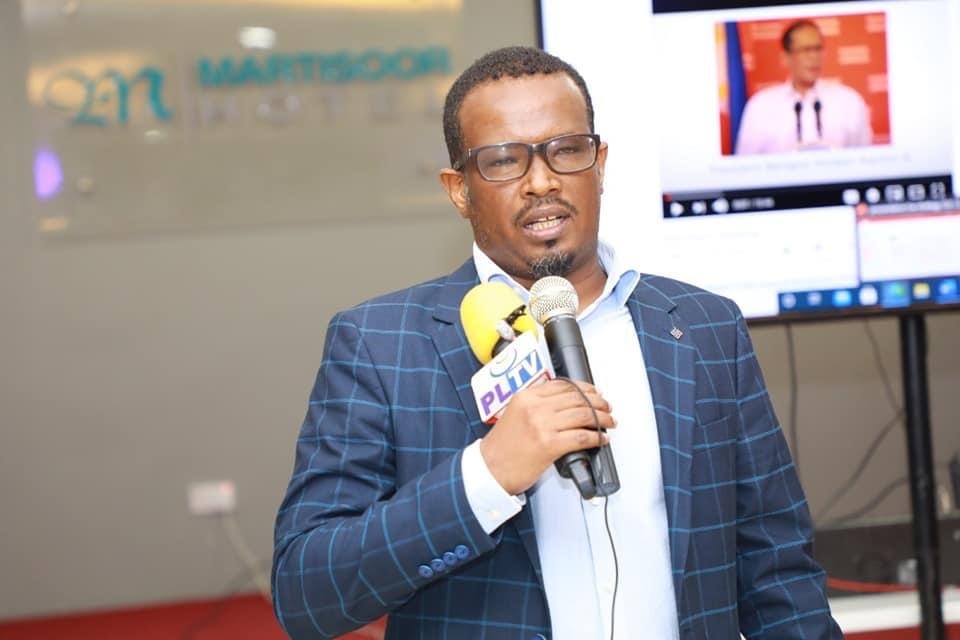 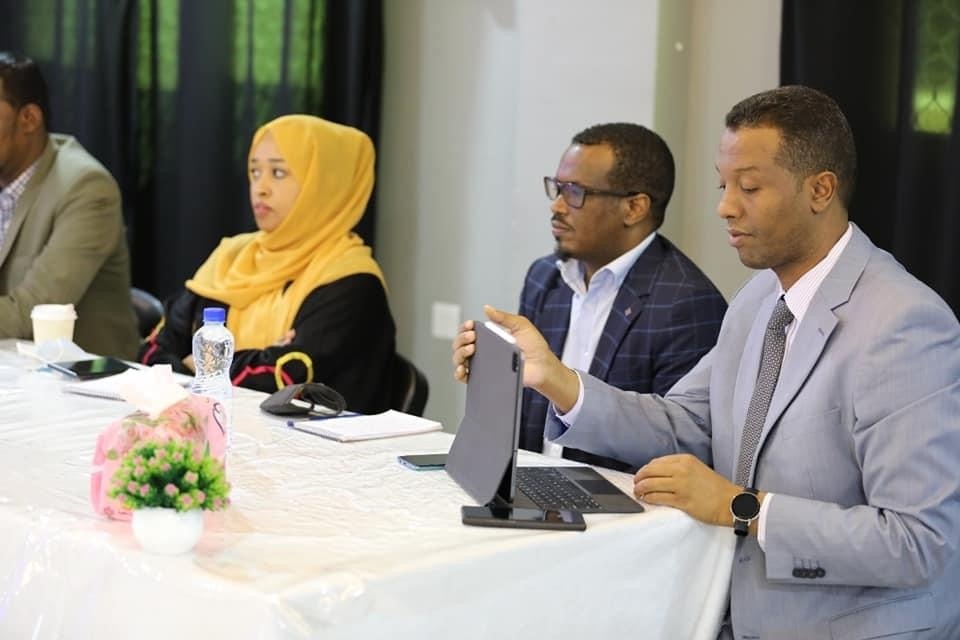 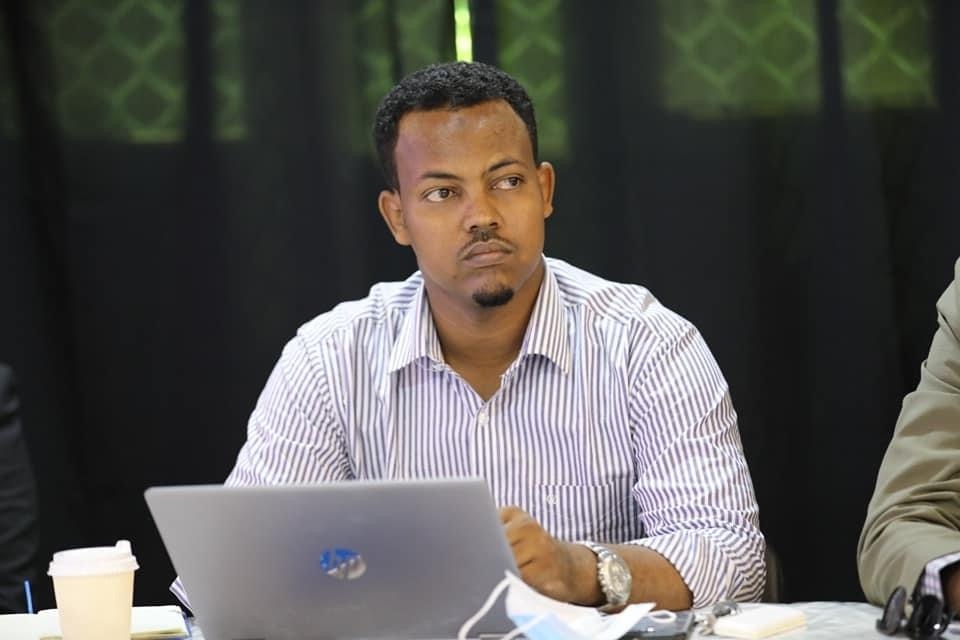 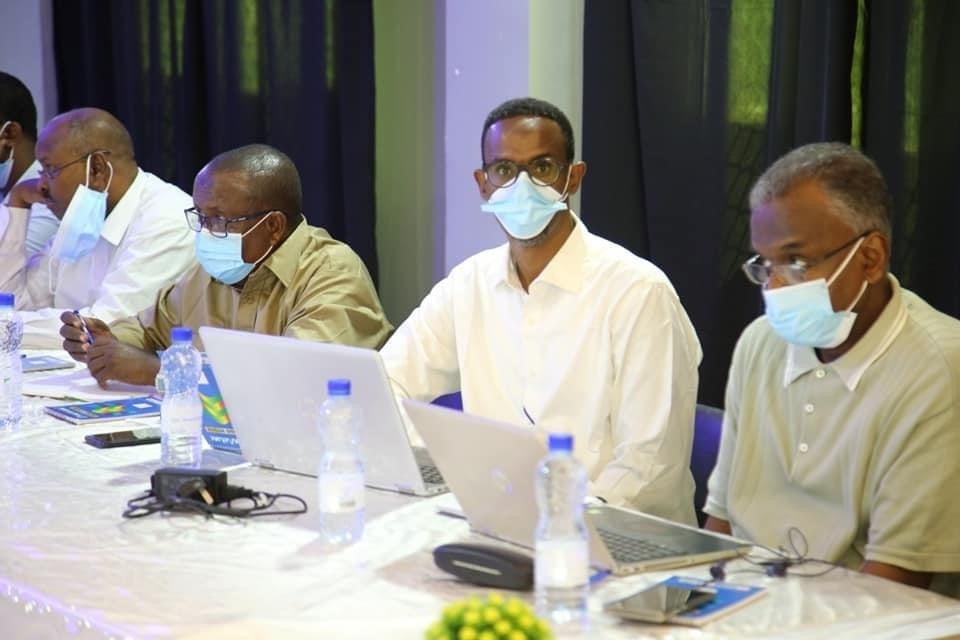 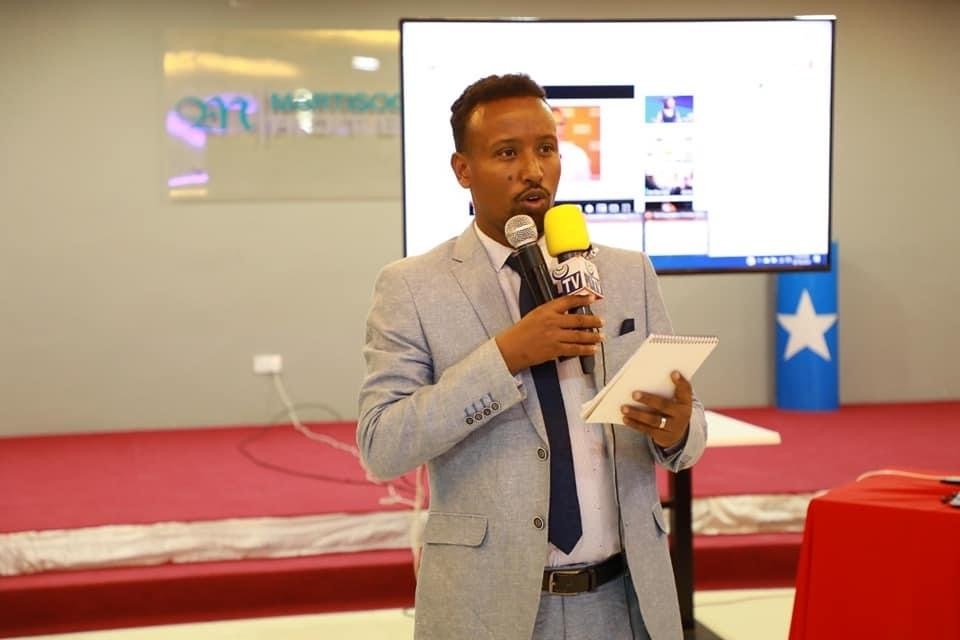 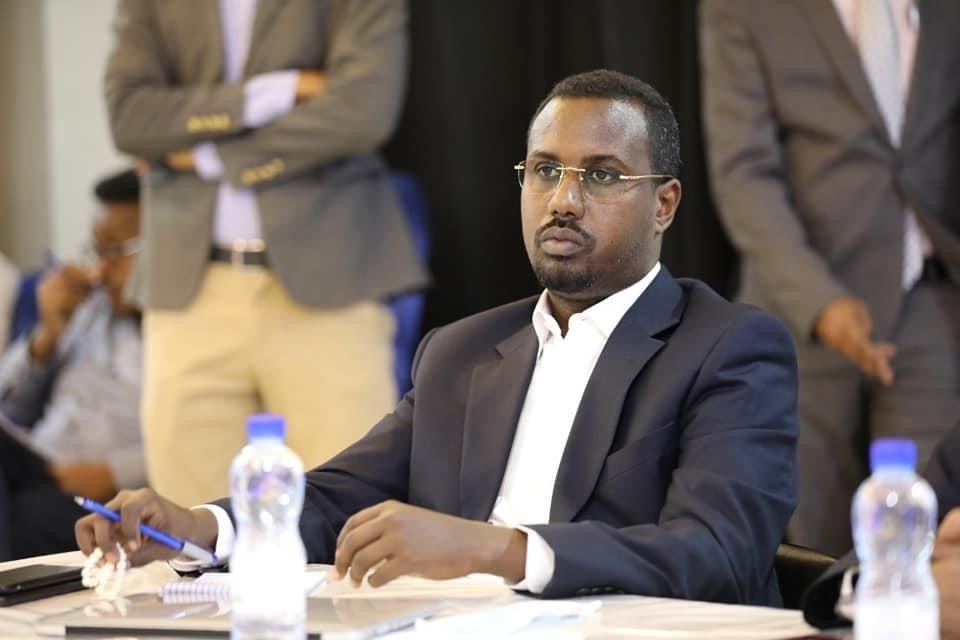 how can we help you?

Contact us at the Ministry of Finance or submit an inquiry online.